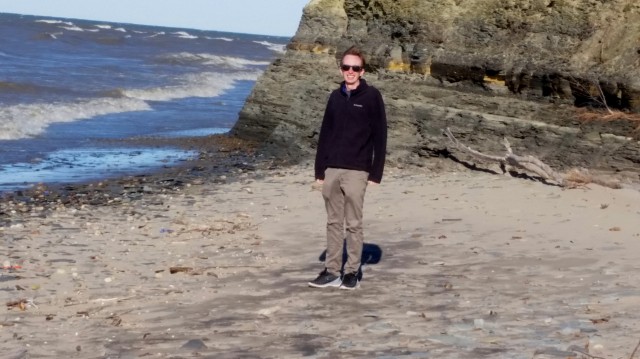 Aside from having the best food and greatest football team in the country, Buffalo, New York is much maligned for its miserable weather, post-industrial cityscape, and, well, for having the most aggravating football team in the country. Like any city, however, the Buffalo area has its fair share of parks (the most famous of which, of course, is this). One pleasant spot about 45 minutes from the city center is Evangola State Park. Situated outside the town of Angola (no, not that Angola), like-sounding Evangola features sandy beaches on the shore of Lake Erie, as well as a disc golf course and several walking, cross-country ski, and snowmobile trails (Buffalonians love their winter sports). See below for a sampling.