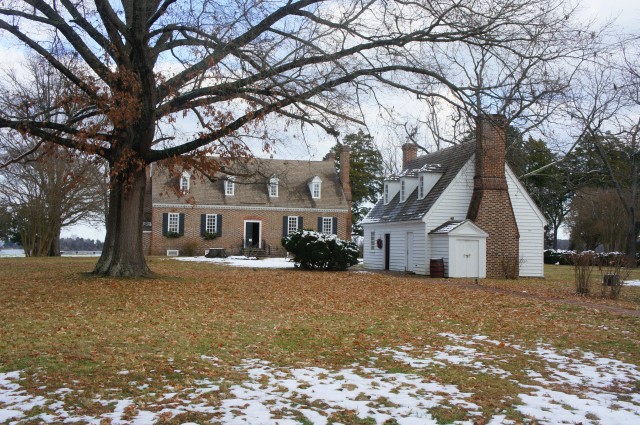 George Washington Birthplace National Monument in Tidewater Virginia is, at least to some degree, a fraud. Yes, to the best of our knowledge, the Revolutionary War hero and first U.S. president was born here, on what was once Pope’s Creek Plantation, in February 1732. The structures that exist today, however—from the farm fences to the horses’ stables to the quaint brick Memorial House—all date to the 1930s. They had no connection to George Washington, and there was little effort to mimic what Washington’s childhood home probably looked like. Even the traces of old foundations from the 18th century, uncovered by archaeologists in recent decades, are not yet confirmed to be Washington’s true birthplace.

At best, the homey farmstead can be viewed as a 20th century interpretation of the birthplace that Washington deserved. The Memorial House boasts grand bedrooms and cozy fireplaces, while sheep, ox, pigs, and horses roam the grounds. The natural beauty of the area—situated on the banks of Pope’s Creek, which feeds into the Potomac River—helps explain the future U.S. president’s affinity for the outdoors. The farm, gardens, and Memorial House are a short walk from the modern-day Visitor Center, while a pair of short hiking trails circles the Dancing Marsh to the north. (Note: See my subsequent post for a description of the 1-mile Nature Trail.)

Approaching the Memorial House and grounds 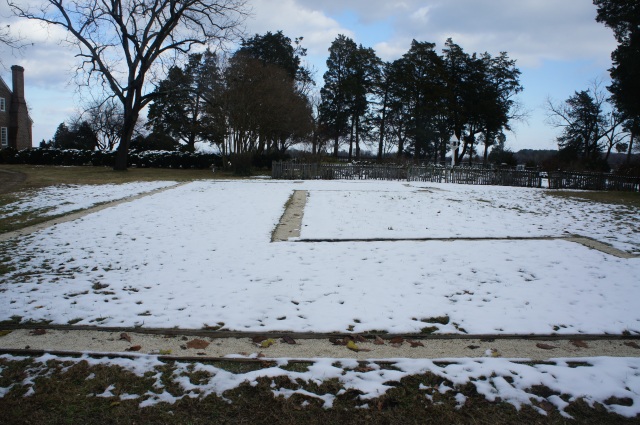 Foundation of what was possibly Washington’s birthplace