On April 12, 1861—after decades of fierce debate over slavery—South Carolina Confederates kicked off the Civil War with a barrage of fire on Union-held Fort Sumter in Charleston Harbor. Surrounded, outgunned, and short on supplies, Major Robert Anderson was forced to cede the fort the next day—despite not losing a soldier, the surrender dealt a final blow to the prospect of a diplomatic solution. It would be another four years until the war would end, when Fort Sumter would finally return to Federal control.

Today, Fort Sumter is preserved by the National Park Service as part of a three-part unit—Fort Sumter National Monument—which comprises the island fort itself, nearby Fort Moultrie, and Liberty Square. In summer, several boats a day bound for Fort Sumter leave from Liberty Square in Charleston and Patriot’s Point in Mount Pleasant; each tour gives visitors a little over an hour on the island. (Note: Winter service is limited to just three boats a day.) The fort has changed over the years—during the Spanish-American War in the 1890s, the US Army added a massive steel and concrete installation to the mix; it was also manned and armed during World War I and II before becoming a national monument in 1948. (Note: Also check out nearby Fort Moultrie—see my post from May 3, 2017.) 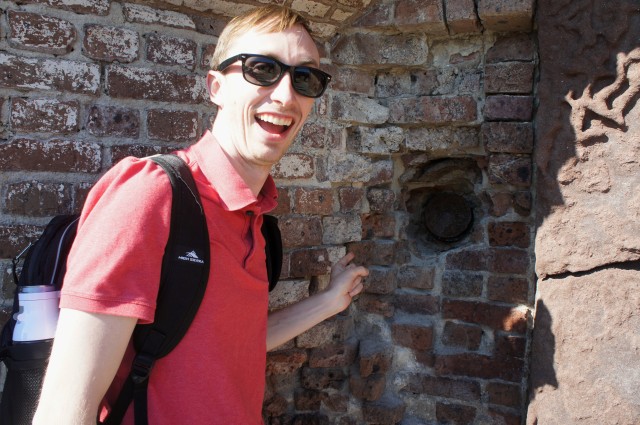 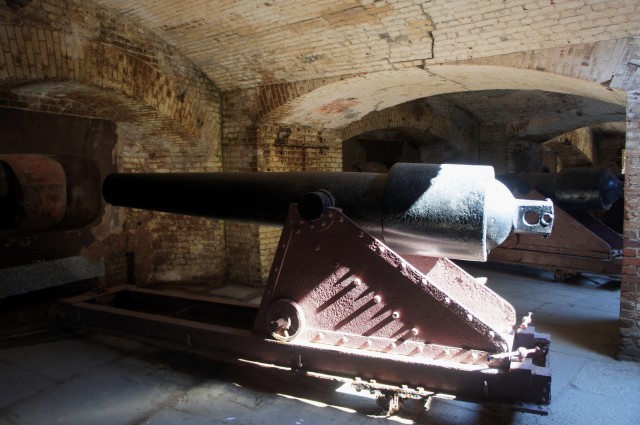 Cannon from the Civil War era 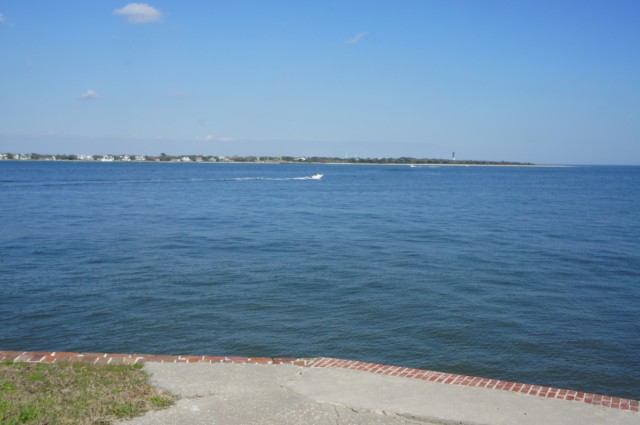 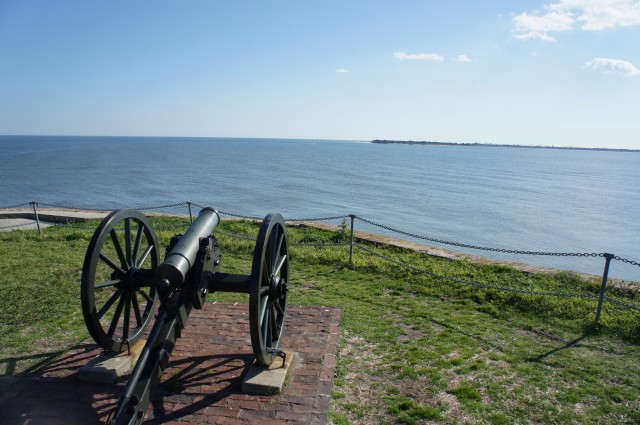 Artillery pointed toward the Atlantic 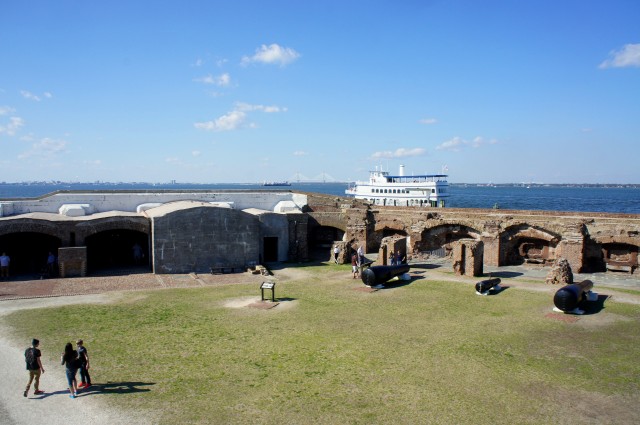 Fort Sumter, with Charleston skyline in the distance 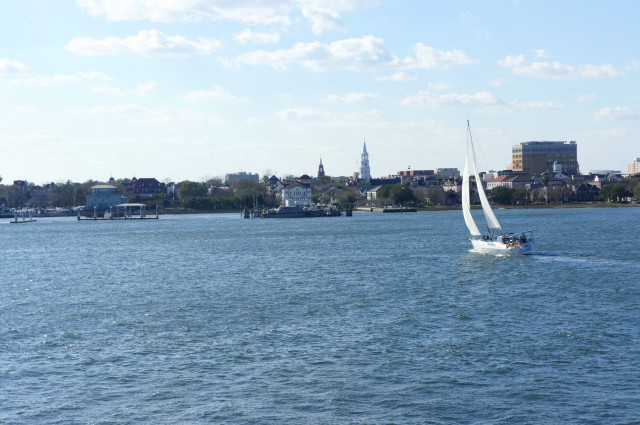 Charleston from the boat ride back to Patriot’s Point