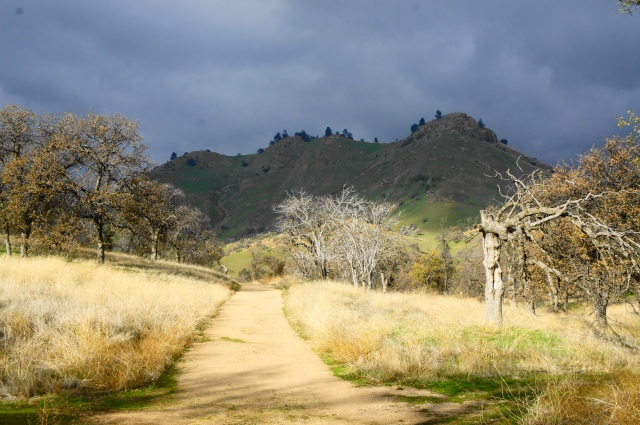 Cesar E. Chavez National Monument in Keene, California is a small National Park Service site dedicated to the life and memory of the most famous leader of the California farm workers movement in the 1960s and 1970s. Nestled in a picturesque valley in the southern Sierra Nevada, the national monument features several exhibits on the United Farm Workers of America (UFW), as well as beautiful gardens and the gravesite of Chavez and his wife. Cesar Chavez is a relatively new park, designated by President Obama in 2012, but includes a series of interlocking paths around the property, with nice views of the surrounding, rock-hewn hills. The park is easily accessible off Highway 58 (the route over Tehachapi pass), an easy stopover for visitors heading from central California to Death Valley, Las Vegas, and beyond.

Exhibits at the Visitor Center 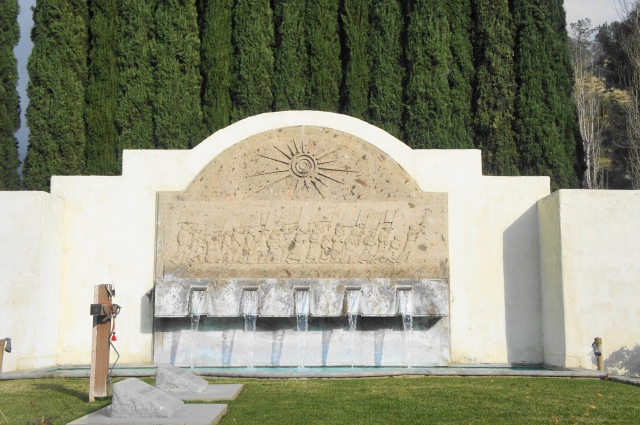 Gravesite for Chavez and his wife

Sonoran garden, intended to reflect the flora of southern Arizona, where Chavez grew up