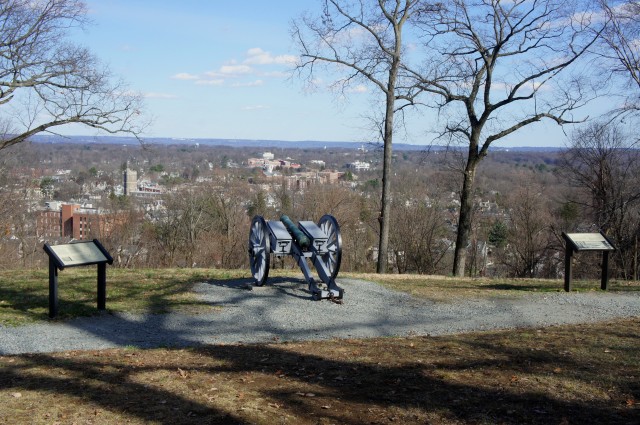 Morristown National Historical Park commemorates the bravery and tenacity of George Washington’s Continental Army as it endured two brutal winters in this New Jersey encampment in 1777 and 1779. Out of these bleak winters emerged a cohesive fighting force, one that would go on to secure American Independence with victory at Yorktown in 1781. Today’s park (roughly an hour’s drive from New York City) is split into three main parts—the Ford Mansion in Morristown; Fort Nonsense, up on the hill; and Jockey Hollow—where the bulk for the forces were camped—in the mountains to the southwest. It is easy to spend a whole day at the park, starting with a tour of Ford Mansion, which served as Washington’s headquarters during the winter of 1779-80. Fort Nonsense was constructed in 1777 to serve as a retreat if the rebels were required to withdraw from the town below. Finally, Jockey Hollow, where more than 13,000 were encamped in 1779-80, offers several hiking options that weave along the wooded slopes of this mountain hideout. 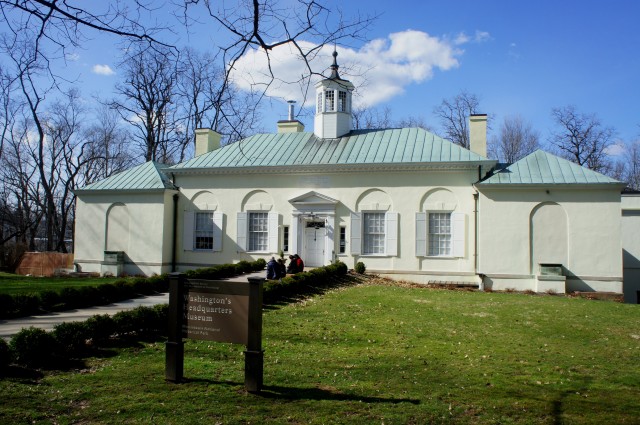 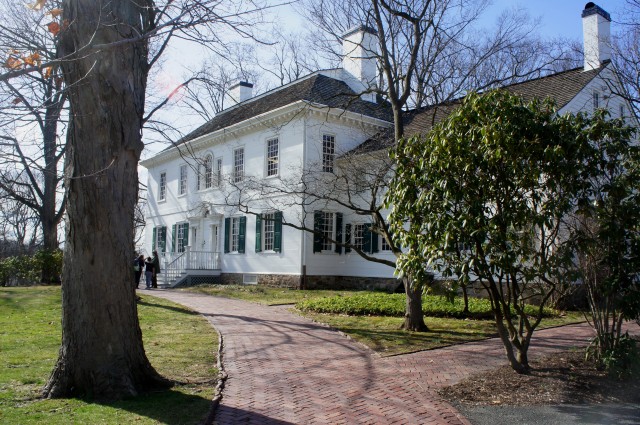 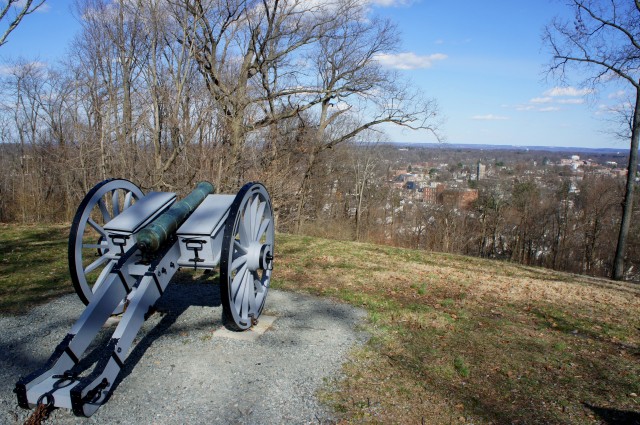 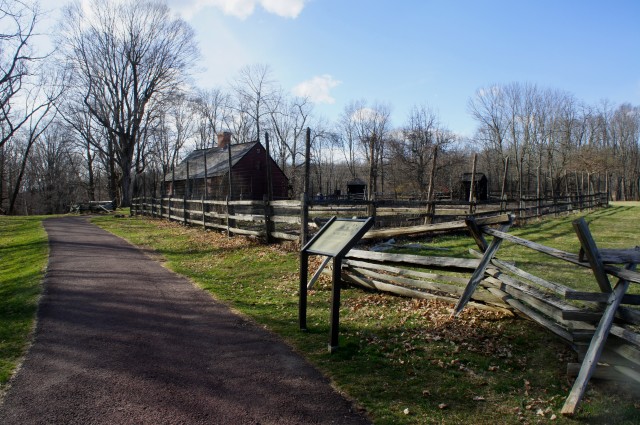 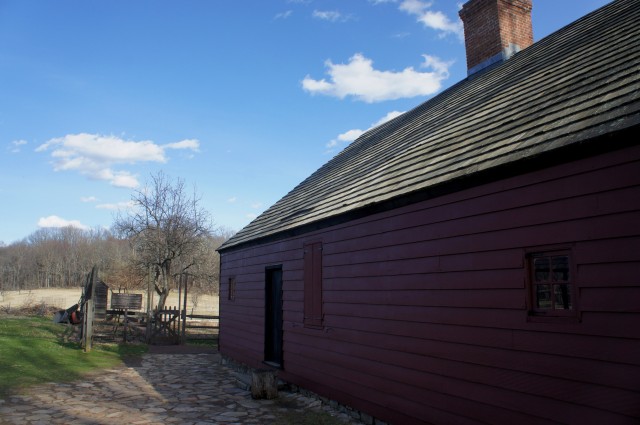